ICC works with the people of Ironbound to identify needs and develop community-based solutions for them. ICC strives to empower people to better control and develop their own lives, families, and community.

In its work, ICC impacts the lives of Ironbound residents both at the individual and community levels. Whether it’s preparing children for Kindergarten and life-long success with high quality early childhood education, or negotiating land use with industry and government, ICC’s priority is to support the people of the Ironbound with the services, resources, and opportunities they need, want and deserve. With four program locations throughout the Ironbound, families have access to a full range of ICC services and initiatives

In pursuing our mission on a daily as well as strategic basis, Ironbound Community Corporation aims to make a difference in people’s lives, in the life of the community, in the larger community of the City of Newark, and in public policy matters that affect the people of Ironbound and Newark. We achieve this through daily programming and services; ongoing community engagement; leadership and participation in city- and state-wide coalitions; and organizing and public policy advocacy through agency and coalition initiatives and government advisory groups.

Produced nearly 100 units of affordable housing, including for very-low-income families.
Expanded our state-of-the-art 35,000 square foot Early Childhood Birth-5 Center that is home to a nationally accredited and acclaimed program that closes the achievement and developmental gaps of impoverished children and prepares them for Kindergarten.
Achieved a decades-old community and ICC dream by leading the development of Newark’s first Riverfront Park, 15 acres on the Ironbound waterfront.
Provide, each summer, all-day enrichment for more than 1,000 school-age children through ICC programs in partnership with Newark Public Schools.
Drafted and successfully worked with colleagues and the City of Newark Administration and Council for the passage of an Environmental Justice Ordinance and an Affordable Housing (Inclusionary Zoning) Ordinance. The ordinances support a healthy community and equitable development.
Worked successfully with colleagues and the City to develop and marshal the passage of a “Right to Counsel” Ordinance that provides legal representation for low income residents in housing eviction court.
Incubated the State’s first workers’ cooperative, 15 industrious Latinas who formed a green cleaning business called Green Magic for businesses and homes (need this service?)
Collaborated with a developer to bring Aerofarms, the country’s largest indoor vertical farm, into our community that also resulted in the placement of 60 community residents in new jobs.
Provide, in partnership with Table to Table, fresh produce to 800 families weekly every March-October.
Placed 90 residents in new jobs in 2018 averaging more than $16 an hour.
Provided free tax assistance annually to 1,200 households which received nearly $3 million in refunds, including from the Earned Income Tax Credit.
Continue to grow ICC’s urban farm, Down Bottom Farms, in size, output, and community participation, as well as play a role in ICC’s focus on developing healthy food initiatives.

ORGANIZATION AND STAFF AWARDS AND RECOGNITION: 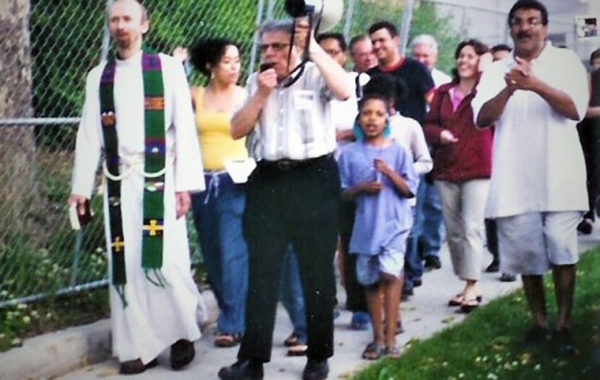 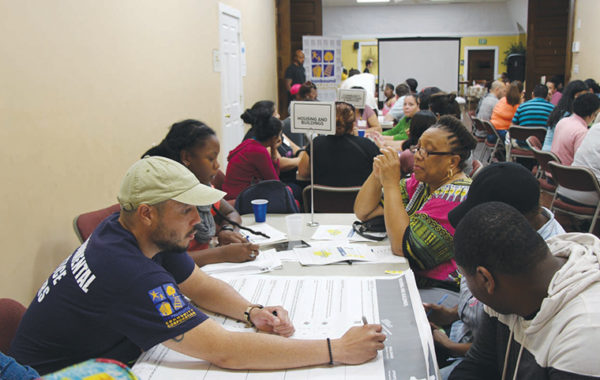 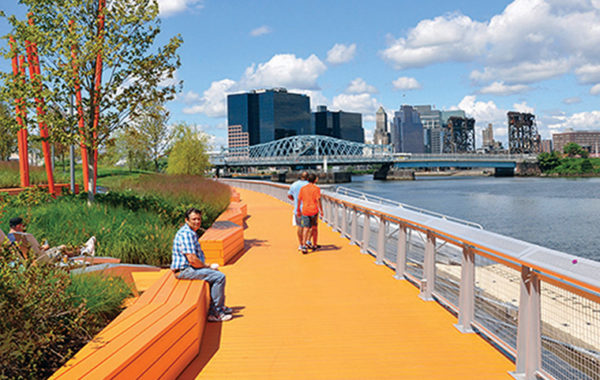 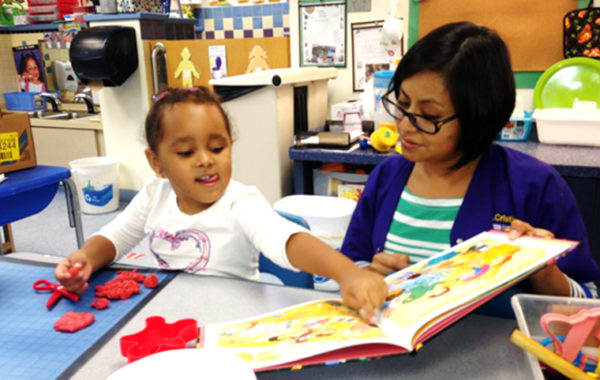 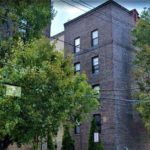