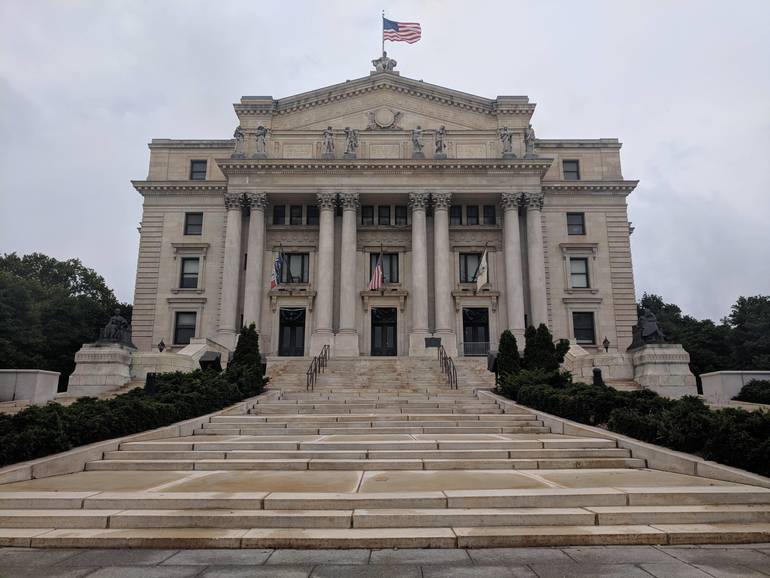 NEWARK, NJ – Groundwork for a program that would give free legal representation to low-income city residents facing eviction was approved by city council recently, but questions still remain about how it will be funded.

The ordinance has stalled on a final vote for months because a group of community organizations working with city council on the language wanted to know which city department legal organizations would answer to and how the program would be budgeted for.

The measure, that was approved last Wednesday, creates a new Office of Tenant Legal Services within the city’s Department of Economic and Housing Development. A director for the new office will also be hired.

The program won’t start until April 1, which gives the city time to devise a budget for the program. The city will look into creating a landlord-tenant fund to collect donated money from interested law firms that will help pay for the program. However, such a fund will have to adhere to state and federal laws.

“We’re going to have a fund created so that lawyers and other nonprofits and for-profits can donate money because they already indicated that they will,” Newark Corporation Counsel Kenyatta Stewart explained to council members. “A number of law firms have already agreed to put hours towards helping this process to defend these people who need our help.”

The new director will also submit a proposed annual budget, which will be considered at a budget hearing conducted by city officials such as the mayor or business administrator.

The director will also be responsible for putting out requests for proposals to select non-profit organizations that can provide legal services to residents in Superior Court, where eviction proceedings take place.

There were about 17,000 evictions in Newark in 2016, according to Princeton University’s Eviction Lab. That number represents almost half of the 40,000 evictions that occurred in Essex County.

In July, the city announced that McCarter & English would dedicate one fellowship position at its law firm to provide assistance to certain people who are facing eviction.

Two months earlier, Mayor Ras Baraka announced the city’s plan to establish a much larger program alongside the mayor of New York City, which already has its own right-to counsel. New York City’s program was expected to cost $155 million annually when it was first unveiled, although the program there anticipated helping 400,000 residents.

Newark has a population of about 270,000. Only residents who have a gross household income that is not in above 200 percent of the federal poverty line would qualify for the program too.

Several community groups worked with city council to get the language of the ordinance to where it is today. Some of those groups and individuals included the Ironbound Community Corporation, David Troutt from Rutgers Law School, Paula Franzese from Seton Hall Law School, James Powell from Homes for All Newark, and Essex Newark Legal Services.

Although the program isn’t completely hashed out, council members and the groups congratulated each other on the piece of legislation.

“I know there was a lot of back and forth with the process, but it is a pure example of how our residents here in the City of Newark come to the table and there’s transparency between the administration and the community,” said Central Ward Councilwoman LaMonica McIver after the vote. “And we work together collaboratively to come to a solution.”

“Most importantly here, we’re going through a revitalization process in Newark and [because] of that, Newark’s own residents need to be protected, be advanced,” said Ironbound Community Corporation Executive Director Joseph Della Fave. “We must protect the most vulnerable among us. Always uplift, never uproot. This is a great ordinance.”

Still, other residents had concerns that the program may never come to full fruition because it appears to be a huge undertaking.

“Where are we getting the money from to open up this office and how many attorneys are going to be in there?” asked Donna Jackson, who lives in Newark. “And although the legislation sounds good, if we can’t do this right now, then let’s not put the false hope out there to the community if we just can’t do it.”